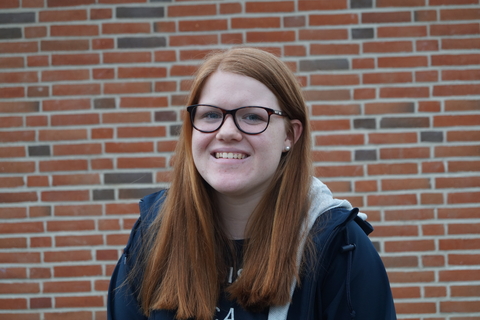 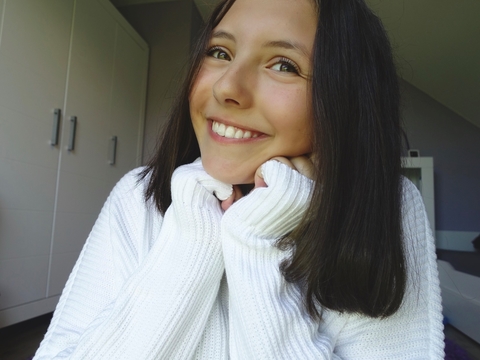 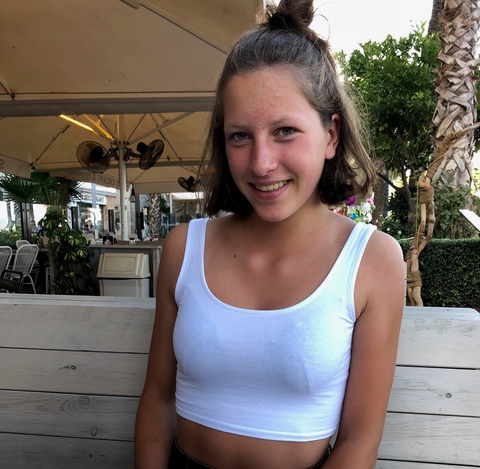 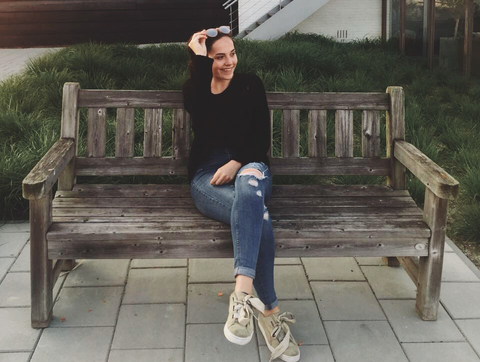 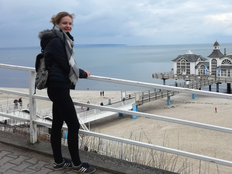 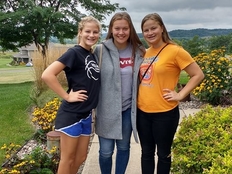 "My time in America is almost over and I’m writing this letter to tell you about some of my favorite memories.

When I first came in in August, I didn’t really know what to expect. Fortunately, both of my host sisters involved me in their activities and introduced me to their friends. The weekend before school started, my [host] family and I drove up to Minneapolis, where we went to the Mall of America, watched a Twins game and later picked up our new puppy, Mika.

The first week of school was really exciting for me. I joined volleyball, orchestra and the student leadership team and I met so many new people. At the end of September, it was finally homecoming, which was so much fun.

In October, we flew to California where we went to Disneyland and spent time with my Host Mom’s two brothers and their families. On my birthday/Halloween, I remember going to a haunted house, I screamed sooo much!!

One of the next highlights was definitely Thanksgiving. I can’t believe how much food we ate that day. Before Christmas, I went to Rotary Lights a lot which looked so beautiful. For Christmas, I go so many presents, it was crazy! For New Year’s, I had a sleepover at a friend’s house.

In January, we went to Chicago. It was just for one day but we had so much fun being on top of the Willis Tower and seeing the Bean. Since it was still really cold in February, my Host Dad took me ice fishing. I had never done it before so this was a really cool experience.

In March, softball season started. Everyone tried to help me learn the game because I never played it before and even though I was on JV, it was so much fun!

In April, we had Prom. It was freezing outside but everyone looked so pretty and the dance was great. [Holmen High School]

May was full of softball, both of my host sisters’ birthdays and graduation parties. At the end of the month, my family from Germany came to visit and it was so good to see them again.

These were just some of the highlights of this year. The past 9 months I spent with friends, my Host Family, at football, volleyball, basketball, baseball and softball games, at school, in pools, on the Mississippi River and with many other family members that became really important to me.

All in all, I can say I had an AMAZING time in the USA and I’m so thankful for everyone who made it so special. I got more confident, I learned to appreciate the little things, more and now I see what the important things in life are.

I really wanna thank Ayusa for always being there for me! I enjoyed being here so much!" 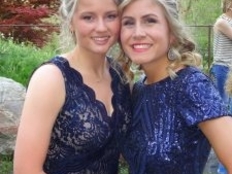 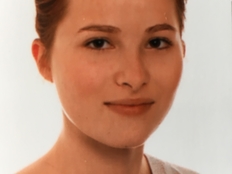 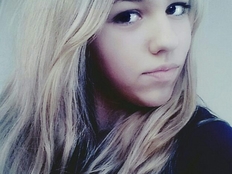 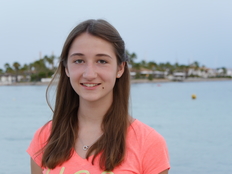 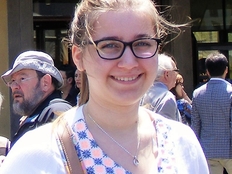 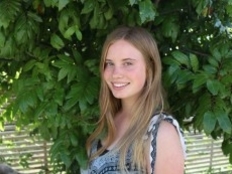 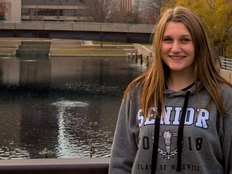 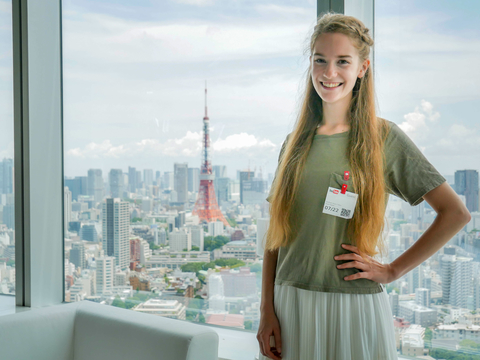 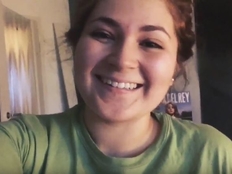 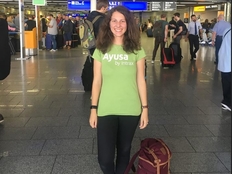